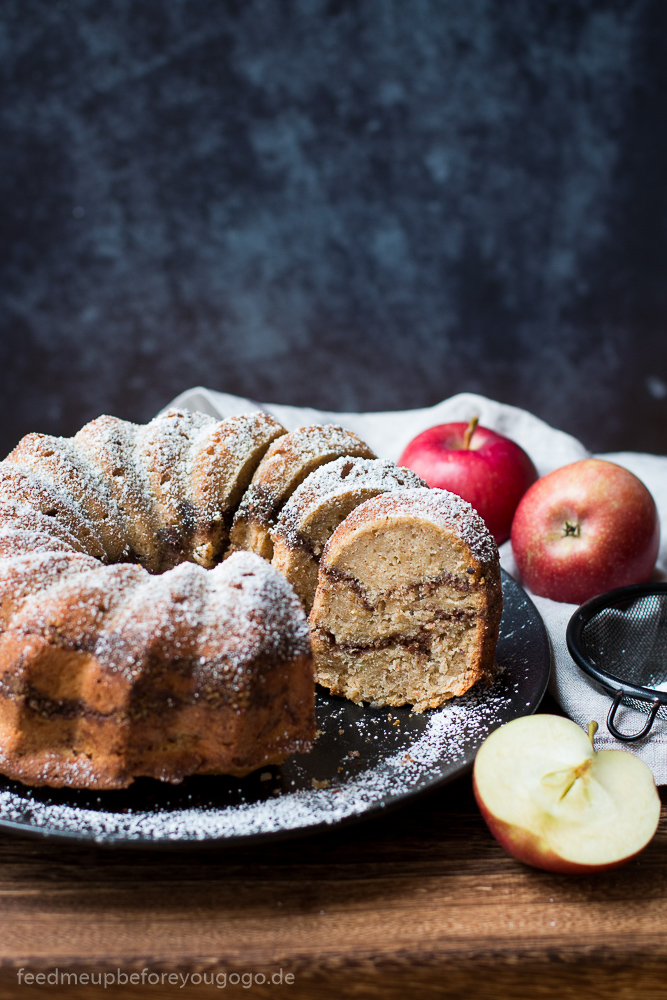 Juicy apple pie with a crunchy surprise: the apple ring cake with cinnamon and hazelnut swirl not only tastes good, but especially so in autumn. Juicy, nutty, crunchy and easy to bake.

Apple pie is baked just in time for the beginning of autumn. After all, that is what the autumn law wants. This little tradition has crept in over the last few years and sometimes unites us Apple Caramel Cheesecake with Streusel as well as our beloved one Hessian apple wine cake bestows. After all, a lukewarm piece of apple pie gives you some comfort for the loss of summer and gently puts you in the mood for falling leaves, gray rainy days and chilly toes. This year, autumn has taken the form of a Apple ring cake with cinnamon and hazelnut swirl approached. The grated apples give the cake a lot of juiciness, while the mix of cinnamon, brown sugar and hazelnuts hidden inside the Bundt cake not only provides a delicious surprise, but also a bit of crunch. 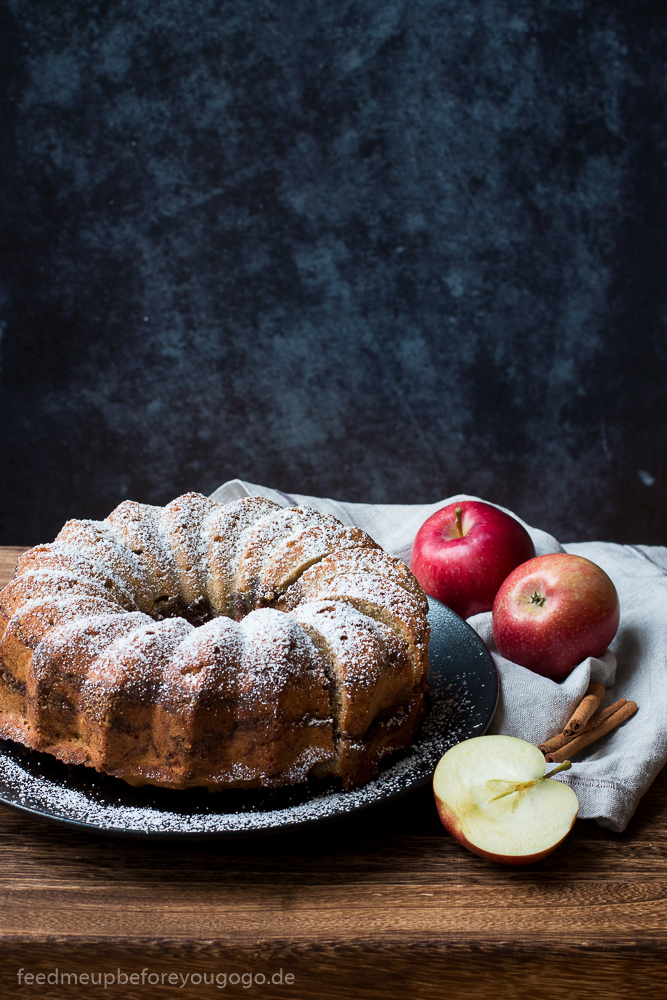 The apple ring cake is certainly not the last pastry in which the fruit will be hidden this fall, but it is a pretty good start to the season. If you’re in the mood for more cakes and sweet treats with apples, you might find the right autumn pastries here: 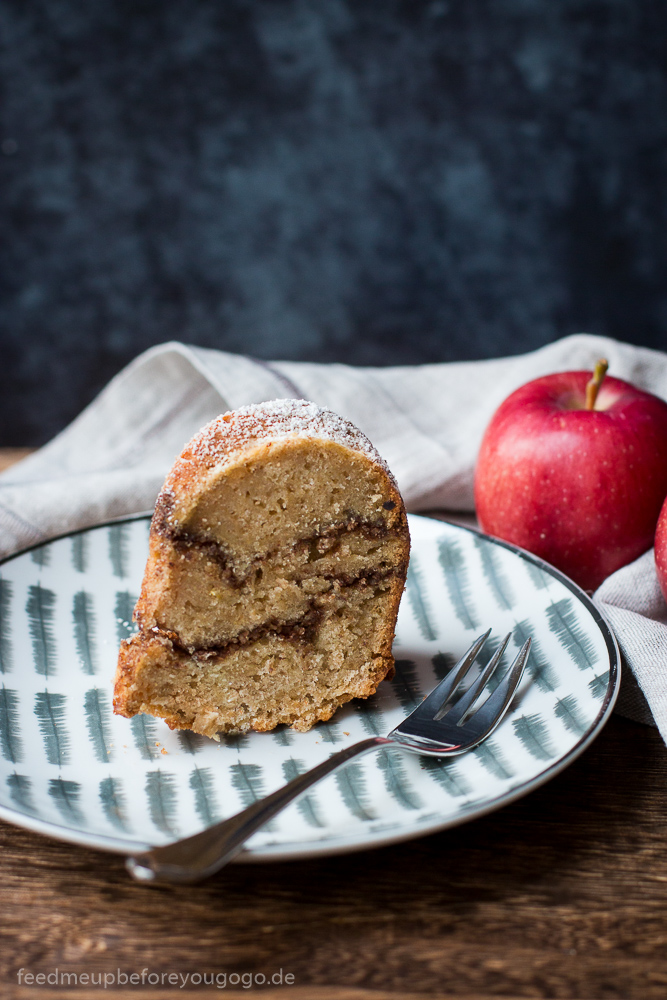 Ingredients for the cinnamon hazelnut sugar 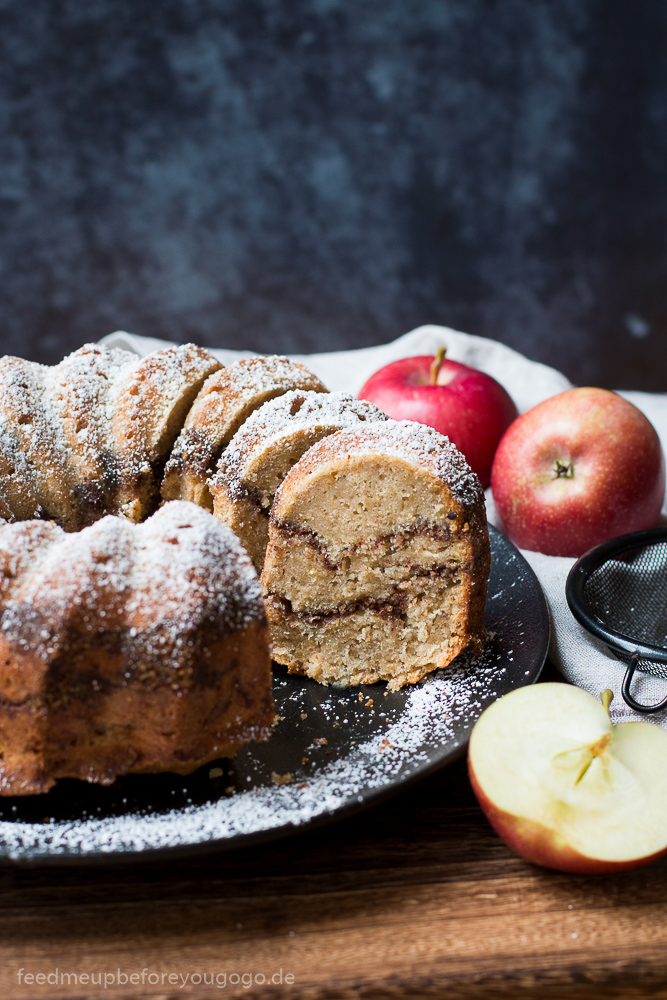